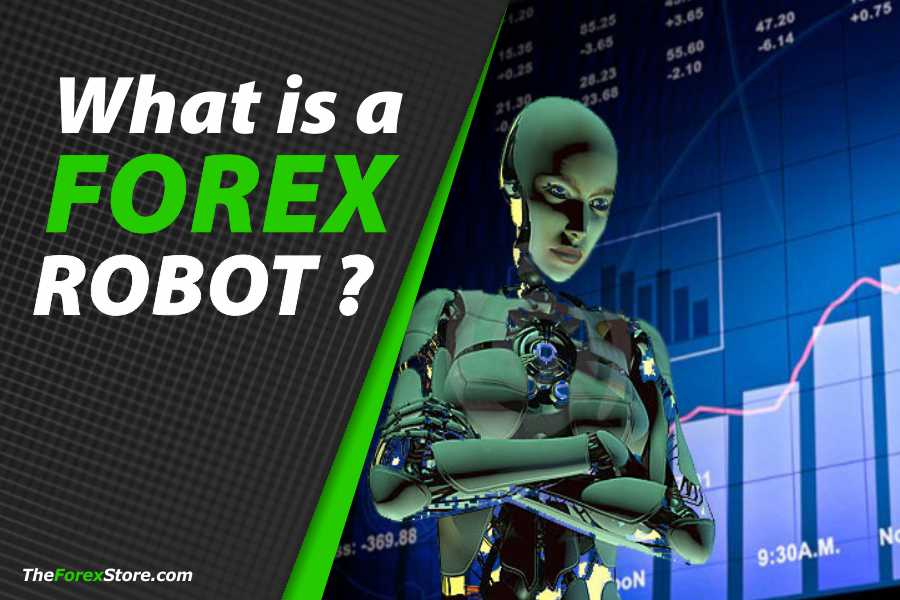 A forex robot is forex trading software that automates trading decisions. The most popular robots for retail traders are built around the MetaTrader platform. These robots run on MetaTrader as "expert advisers" and they can do just about anything, from giving you a signal to place a trade, to placing and managing the trade for you automatically.

If you have a forex strategy that's strictly mechanical and that doesn't require a human in the decision-making process, you can program your forex robot to trade for you 24 hours a day.

Many companies create and sell forex robots, but be careful who you deal with if you're in the market to buy one. It's not uncommon for a company to spring up overnight and start selling an "instant riches" forex robot, including a money back guarantee, only to disappear in about 45 days or so.

The majority of made-for-purchase forex robots are not profitable, so please do your research first if you're planning on purchasing one. It's best to be wary because there's a great deal of curve-fitting or data-mining bias in the made-for-purchase offerings.

Data-mining bias is the unspoken enemy of many traders who purchase forex robots. It refers to the process of "cherry picking" the best back test out of hundreds or more and presenting that back test as the likely outcome for the purchaser of the forex robot.

David Aronson is one of the leaders of this fight to make investors aware of data-mining bias.

Aronson has written an excellent and detailed book titled Evidence-Based Technical Analysis. Among many other good arguments, he asserts that the systems or indicators that are said to be the best performers or most accurate predictors of future performance are likely false conclusions. The finding of the outlier is often proved by looking at one data set and not testing that indicator over multiple cycles or the environment.

There are some successful robots out there, but be aware of the data-mining bias that is front and center of most made-for-purchase systems. Typically, these systems maintain an edge and manage risk successfully. They're less about high win rates and more about position sizing and cutting losses quickly.

If there was ever a good example of the meaning of "buyer beware," this is it. The phrase is extremely applicable to forex robots. When you're thinking about buying a system, ask yourself, "If it works so well, why is it being sold at such a discount?" Altruism is typically not the intention. Sub-par systems are often sold as soon as a data-mined outcome can be put together so an uneducated buyer can purchase the code.